When it comes to finding an alternative country to China, many think first of Vietnam which is the 4th largest clothing exporter in the world.

However, as the country is already experiencing a rise in wages and fierce competition for land and local skills, some large US and European textile and footwear brands are starting to slow down their expansion there and looking to expand in other South East Asian countries, and more precisely Indonesia. Besides with its larger population (267 million people vs. 95 million people in Vietnam in 2018), Indonesia offers interesting resources for growth but implies also highest level of risks that needs to be secured.

The ‘Made in Indonesia’ Alternative to China

The textile industry is one of Indonesia’s oldest and most strategic industries, significantly contributing to national growth with around 1.8 million people directly employed. It’s among the world’s top 10 textile-producing nations and the industry is expected to record a CAGR of 5.74% during the forecast period 2019-2024.

Despite a slowdown since 2014 as a result of a decline in global oil prices and an increase in gas and electricity rates, the Indonesian Textile Association (API) reported that Indonesia’s textile and clothing industry started to reverse the trend in 2017, mainly due to:

Benefit From the Trade War

Indonesia is also benefiting from the US-China trade war as investment opportunities arising from industrial relocations to other countries, or expansion of factories away from China, has started to flow to the South East Asia region.

Subsequently, Indonesia has adopted a strategy to minimize the risks linked with global tensions emerging from the trade war. Indeed, it is expanding its export volume and markets, entering active negotiations for regional and bilateral economic agreements with the likes of Australia, Chile, Argentina, and the European Union.

Technology Roadmap for the Future

Finally, the Making Indonesia 4.0 plan launched in April 2018 to encourage Indonesia to develop 4.0 technologies such as 3D design, automation and the use of IoT (Internet of Things). Its aim is to boost industry competitiveness to help Indonesia become a manufacturing hub (F&B, automotive, electronics, chemicals and textile and garments) in South East Asia.

Indonesia’s dependence on raw materials still remains a pressing issue. Indeed, additional investment, technology and expertise are required in the upstream sector to allow the country to reduce its reliance on imported yarn, cotton, dyes, and fabrics.

Although more than 80% of synthetic fiber and rayon produced locally – and the numbers are expected to grow in the coming years – almost all of the country’s cotton is currently imported from America, Brazil and Australia, leaving Indonesia vulnerable to globally fluctuating prices.

This is why it is essential to make sure the raw materials imported to Indonesia are of the highest standard. Garment and footwear quality starts with raw materials quality, so brands need to ensure their suppliers are using the best materials to avoid costly supply chain disruptions that might damage their reputation.

SgT Can Help Ensure the Right Level of Quality in Indonesia

SgT was one of the first to reckon this severe risk and has been asked by successful brands manufacturing in Indonesia to ensure the quality of their raw materials, with different solutions focusing on, among others, yarn, fabric and also metallic trims.

Thinking of shifting your production to Indonesia? Make sure you keep the right level of quality, starting from raw materials through to finished products!

Want to learn more about how SgT can assist you with raw materials? 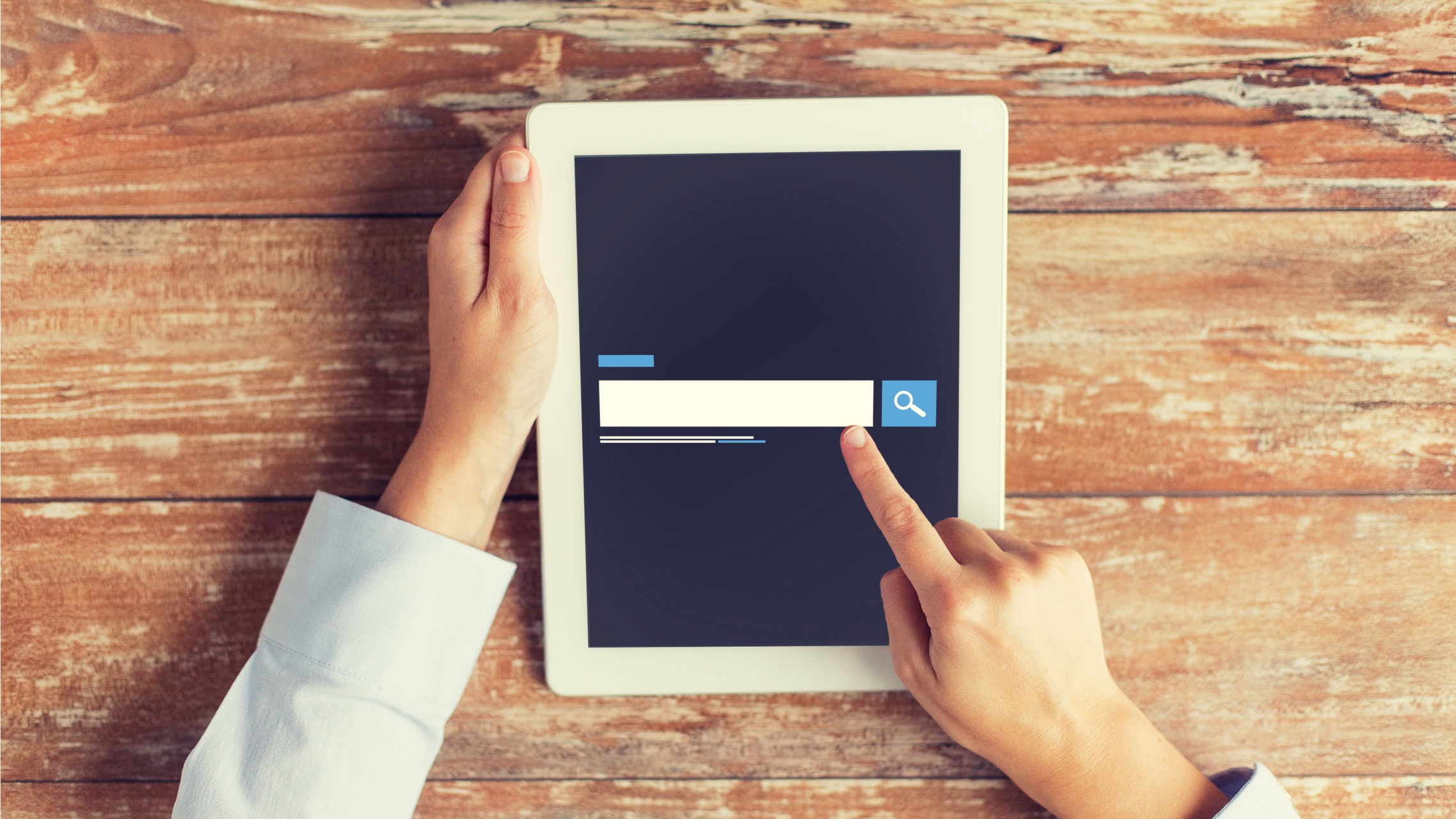